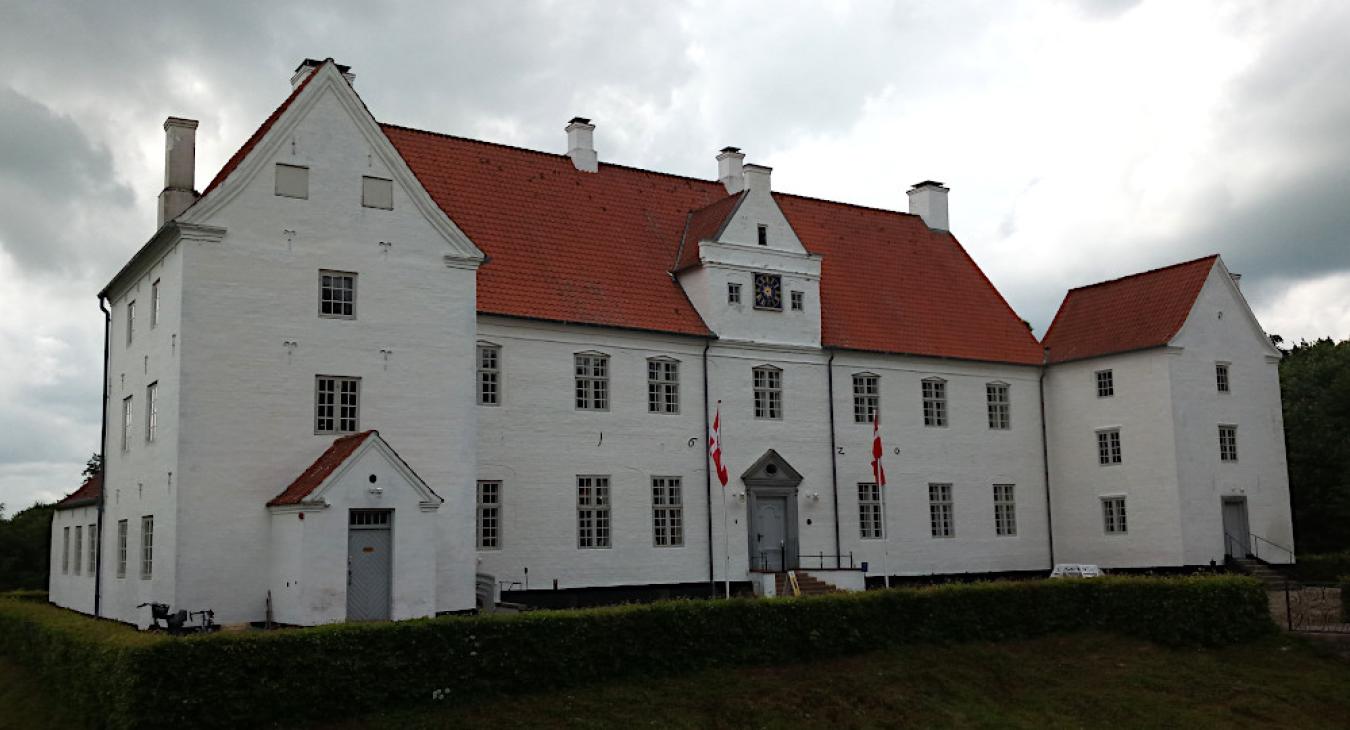 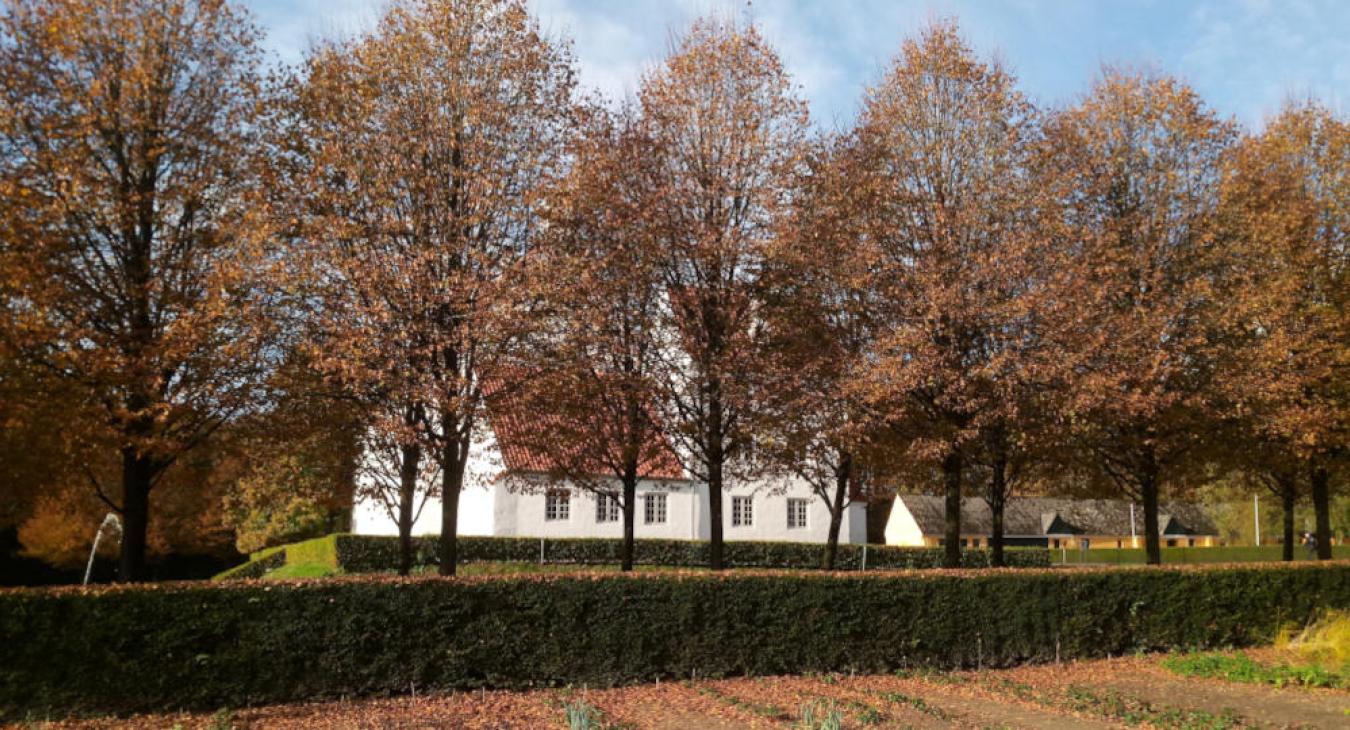 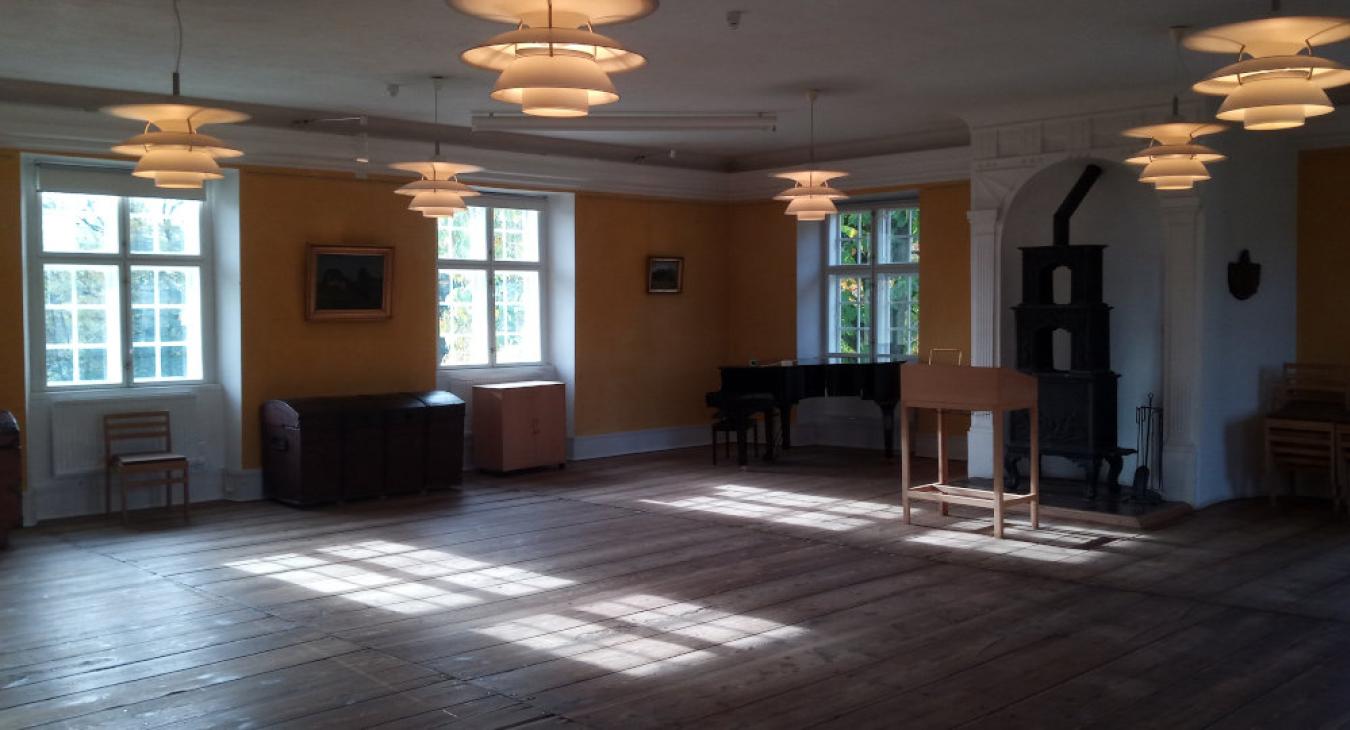 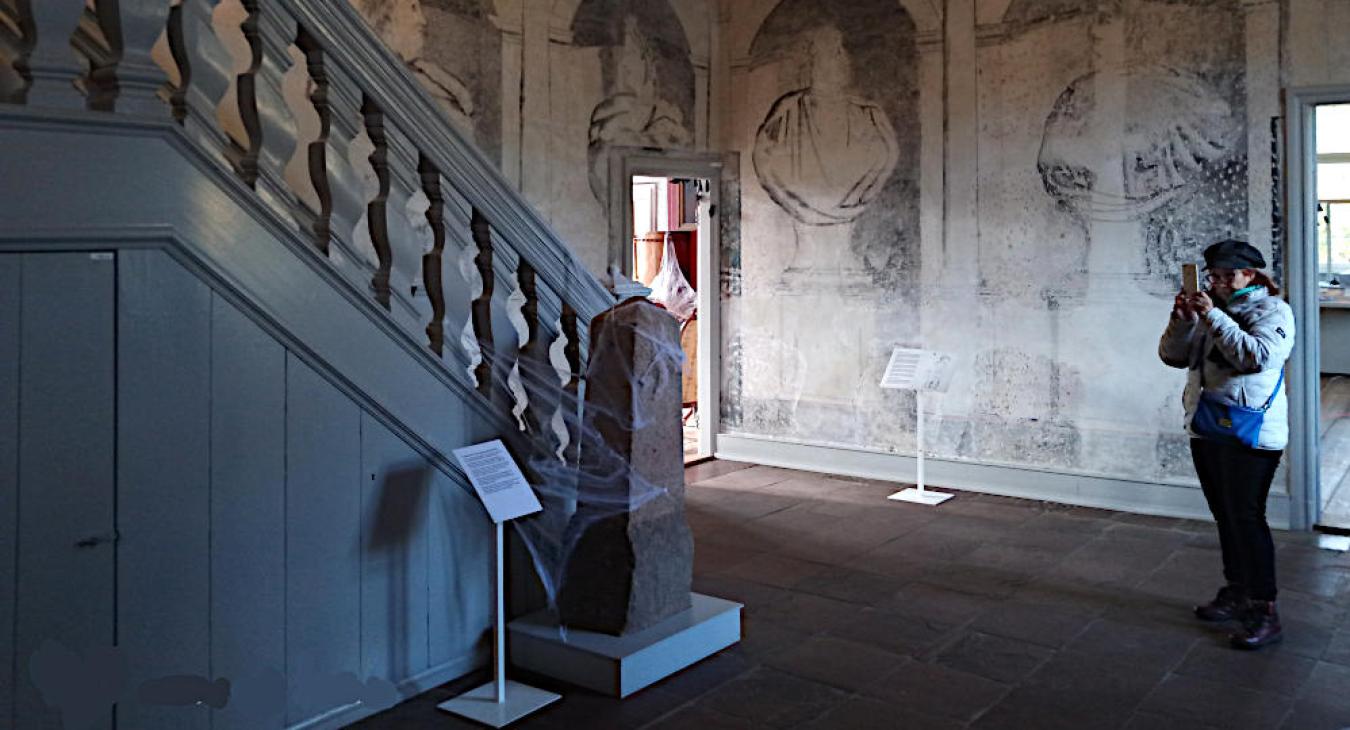 Music and performance in harmony with the space.

The term 'site-responsive' calls for an explanation; A site-responsive event is a modern music-dramatic format where music and performance resonate in harmony with everything that characterizes the performance venue; architecture, spatial conditions, lighting conditions, acoustics, historical context, significance in the local community, etc.
The music does not only relate to the site. The site plays an active role in the musical composition.
A site-responsive event rarely takes place in a concert or theater hall, and can actually be performed anywhere where the site's history, function and architecture have something significant to tell. It can be, for example, historic buildings, abandoned places, even places that no longer exist.

Site-responsive events are unique! That is, two performances cannot be the same if they are performed in different places; The music is written - and the performance is planned specifically for the place in question.

Each site-responsive event has its own theme, which in different ways relates to the site of performance. In Sønderskov revisited, a recurring theme is the fleeting youth and beauty, and the inevitable breakdown towards old age and death.
The French Renaissance poet Pierre de Ronsard described the process in a famous poem: Ode to Cassandra

Various translations can be found online, for instance:

The fleeting youth and crash to death may at first glance sound like a violent, and perhaps a little dark starting point for a performance. But are these not the conditions of life?
In any case, a large number of artists, throughout history, have dealt with precisely this theme, which we could call the entropy of life, and the various stages from youth and beauty to degradation and death.
In 'Sønderskov revisited' we encounter a large number of lyricists, from Pierre de Ronsard over William Shakespeare and Pedro Calderón de la Barca to newer poets such as William Butler Yeats and Muriel Stuart. The music is composed and arranged especially for 'Sønderskov revisted' performance.

But what does it have to do with the place Sønderskov Manor itself? Indirectly a lot. The history of the manor is in itself a tale of greatness towards decay. The buildings were rescued in the last hour, by a determined craftsman and enthusiastic volunteers, from a definitive demolition. Luckily, decay and demise were never complete. Today, the manor house is 'embalmed' and houses the Sønderskov Museum and a number of social community activities. The buildings as they stand today, along with an inspiring orchard and surrounding nature tell of beauty that should be seized here and now because it does not last forever.

Site-responsive events often unfold in places where there are not usually used for concert or stage activities. Sønderskov Manor is no exception. The manor houses a fine Knight's Hall with a grand piano, but is not a concert venue. In 'Sønderskov revisted', we therefore occupy the entire manor; The performance is made up of a series of tableaux that take place in various rooms of the manor, in the park, in the orchard and, why not, in an application for mobile phones. The audience gets, by moving around, observing and listening, an overall experience; Thus, with many short features and a final mini-concert in the Knight's Hall, we hope to offer the audience a whole new view of Sønderskov Manor.

The performance takes place Thursday 16th of June 2022. Tickets at the museum or through this link. 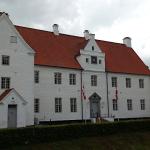 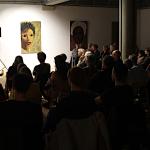 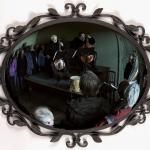