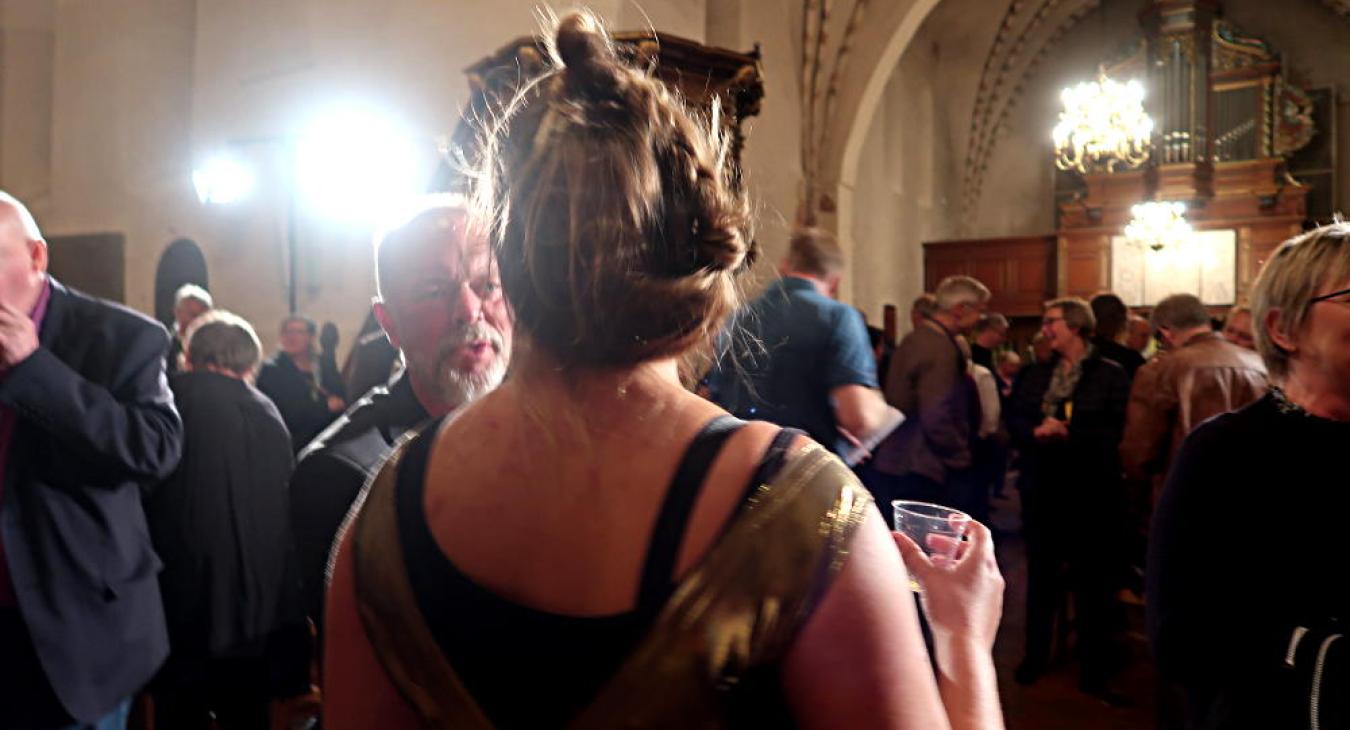 November mood in a Medieval church

On Sunday 20 November, the Danish ensemble Via Artis Konsort played a special and moody concert in Dalum Church, Odense with the title 'Dalum Kirke revisited'. The concert was a so-called 'site-responsive' concert, and it is the first part of two combined concert events!

Site-responsive concerts are an exciting format where the music responds to everything that characterizes the performance site; spatial conditions, light conditions, acoustics, historical context, function of the place, etc. The music thus relates to the place of performance, and the place itself becomes an active part of the musical expression.
A site-responsive concert rarely takes place in a concert hall, but can instead be staged anywhere, where the history, function and architecture of the place have something significant to tell. It can be, for example, historic buildings, abandoned places, even places that no longer exist. The performance location is the starting point, and the music is arranged and composed specifically for the location in question.

Hymns as a theme

Each site-responsive concert has its own theme, which relates in various ways to the performance site. In this first part of 'Dalum Kirke revisited', the overarching theme was the singing of hymns. Hymns and music are an important part of Dalum Kirke's identity, and during the concert the audience were presented to a number of older, and less well-known hymn melodies performed in different ways. The (lack of) daylight and the general mood of the autumn season created a very special atmosphere for the concert.

'Dalum Kirke revisited' was performed by an extended Via Artis Konsort: 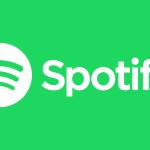 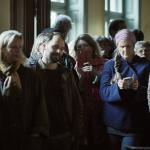 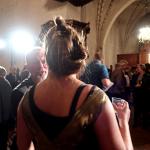